From October 2018 - July 2019 I was Maker in Residence at the V&A Museum, London. My residency was associated with the Fashioned from Nature exhibition, which focussed on the materials and processes around textile making.

During my residency I researched the relationship between repair and the museum. Repair appears in the museum in objects such as prints showing people mending things, as repaired objects acquired by the museum, and as conservation practice.

I responded to my research by making a series of objects which were exhibited in the furniture galleries of the museum for London Design Festival 2019, a booklet, and a series of talks. I hosted a conversation about repair as craft practice in my studio with Tan-dem (part of which is transcribed in the booklet). I also gave an Object in Focus tour, looking at repaired objects in the museum collections for London Craft Week 2019, and facilitated workshops about repair. 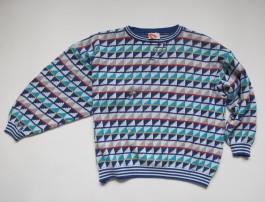 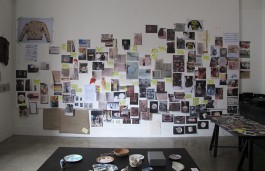 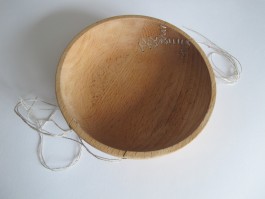 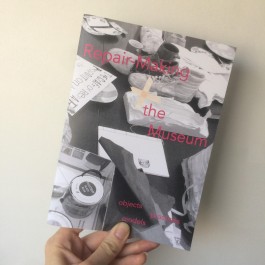 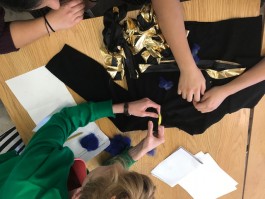 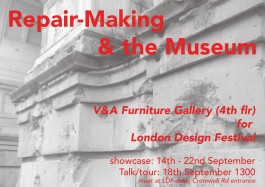