I use making to ask critical questions, generating new understanding and adding meaning through craft. Investigating processes and concepts through making: I ask what we make, how we make it, and why that matters.

I embrace interdisciplinarity, using found objects and materials like fired ceramics, wood, and textiles. Through my artefacts I examine ideas like pace, repetition, and playfulness. Since 2013 I’ve focused on repair within multiple disciplines, and as independent practice.

As 2018/19 Victoria and Albert Museum Artist in Residence, I examined the relationship of repair to conservation through artefacts, a publication and exhibition. My practice-based PhD can be read here: Repair-Making: Craft, Narratives, Activism.

Alongside my studio practice, I curate, give talks and workshops, and write. I am represented by Ruup & Form.

Practice commissions include A Jumper to Lend (2014) (Textile Toolbox touring exhibition), Sides to Middle (Nature of Mending, 2016, Bridport Arts Centre). My writing is published in Ephemera Journal (2019), A Narrative of Progress: The Camberwell ILEA Collection (2018) and The Department of Repair (2015) catalogues.

My work has been acquired by the V&A and the Camberwell ILEA Collection. MEND MORE Jumper (2015) is on loan to the V&A until 2021. A solo exhibition of my work at the National Centre for Craft and Design (2019) was curated by Lesley Farrell. Many of my Ceramic works are on display at the National Glass Centre until 2022. 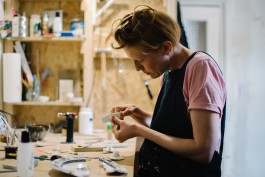 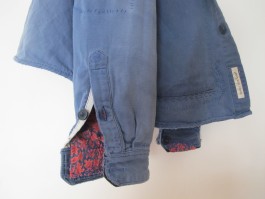 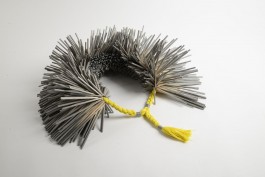 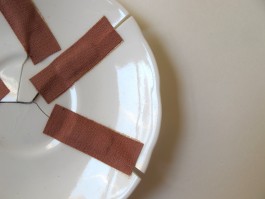 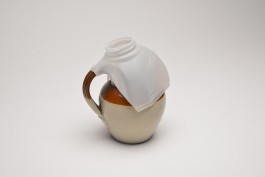 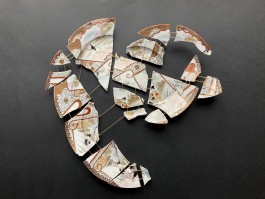